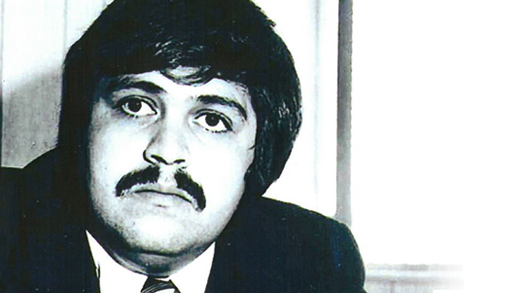 Roberto L. Pastor was one of the early Chicano student leaders at ASU during the initial "Levantamiento Estudiantil" in the late 1960s and early 1970s. Roberto helped spearhead the ASU/SOUTHWEST Chicano Mobile Project, an early upstart of the community-based recruitment and retention projects benefiting the Chicano community. Through his efforts, Roberto a leading force and community-based coalition builder, giving birth to the development of Chicanos Por La Causa, Inc., Barrio Youth, Inc., and Valle Del Sol Institute, Inc. In 1974, Roberto successfully launched his candidacy for Justice of the Peace in south Phoenix and served as Justice of the Peace until his untimely death in an auto accident.

Roberto L. Pastor served as an energetic role model for students of all ages and forged a leadership role in the Hispanic community of Arizona. In honor of these achievements, the ASU CLFSA recognizes a graduate or undergraduate who exemplifies: academic achievement, Outreach to Hispanic youth, Leadership at ASU/the community, and Community service/involvement.